In this lab you are going to create your first accelerated application and then use scikit learn to find out the speedup you get upon running Naive Bayes algorithm using the original (CPU) and FPGA implementation. Further on, you are going to use hyperparameter tuning to get the best model for a Logistic Regression application.

As already discussed in the theoretic part, creating the final bitstream that is used to program the FPGA is a very time consuming procedure and requires broad knowledge of hardware programming and designing. For now we will skip that part and we will stick to the case that we have already compiled a bunch of accelerators (libraries for us) which we will use to implement our applications.

First of all we are going to get the metadata from a raw bitstream and create a bitstream artifact installable to InAccel Coral FPGA Resource Manager. In fact, this is the last step of a hardware developer's workflow. The hardware developer has already compiled and linked his accelerator and now he is going to create the packaging format for the bitstream to be deploy-able to any bitstream repository and any Coral instance. The developer is the one that knows better the implemented design as well as any connections to memory interfaces etc.

The bitstream installed by each team won't be visible to the others. So in this case even if more than one users invoke an accelerator with the same name, each one will use his own instance of the accelerator and the FPGA will be reconfigured accordingly.

Later on, we will inspect a case where someone can install a bitstream visible to other users in order to enable the sharing of some accelerators.

View the details of the specific bitstream you just installed adding its checksum to the previous command.

What do you get? Add the output you got to your report. How many kernels are they in this bitstream? Are there any replicas of the same kernel and can you explain the purposes?

Now that you have installed a function library let's write a simple python application to verify its correctness.

Note that inaccel array extends numpy ndarray using its custom allocator for buffers so the way to instantiate an array is the same one you would use with numpy.

You can use %timeitmagic command to measure the execution time of a command in a Python Notebook.

Alternatively, you can always use python time()function to measure the time elapsed.

In this section you are going to compare the execution of the original Scikit-Learn Naive Bayes algorithm with the FPGA accelerated one. From the jupyterhub dashboard navigate to lab1/notebooks folder and open NaiveBayes.ipynb. The administrator of the lab has already installed any necessary bitstreams publicly so that all of the teams can have access to the same accelerator for running the scikit-learn examples. You can verify that by issuing an inaccel bitstream list command.

The accelerator has some limitations as described below:

In the previous section we accelerated the classification part of Naive Bayes algorithm using scikit-learn and InAccel Python API and took metrics on the speedup observed.

From the jupyterhub dashboard open LogisticRegression.ipynb file. The administrator of the lab has already installed any necessary bitstreams publicly so issuing an inaccel bitstream list command will reveal any installed Logistic Regression bitstreams. Logistic Regression (LR) training takes several hyperparameters which can affect the accuracy of the learned model. There is no "best" configuration for all datasets. To get the optimal accuracy, we need to tune these hyperparameters based on our data.

The accelerator has some limitations as described below: 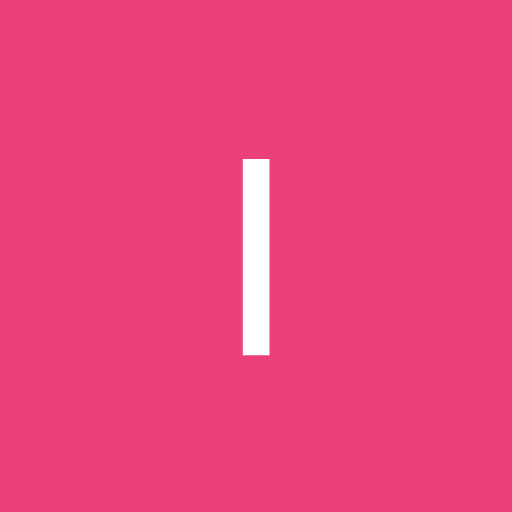